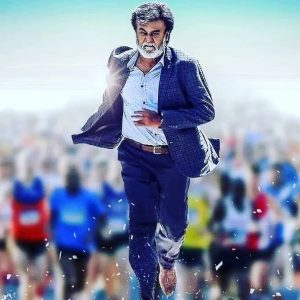 Cine Galaxy has bagged the U.S. theatrical rights of three big films from Kollywood — the Rajinikanth-starrer “Kabali,” Vijay’s “Theri” and Suriya’s “24.” The company has shelled out unprecedented amounts for these three Tamil movies, reports Tamil Box Office1.
For the theatrical rights of Rajinikanth’s “Kabali,” Cine Galaxy has paid Rs 8.5 crore, which is said to be the highest for a Tamil movie till date. The multilingual film is expected to hit the screens either in the last week of May or the first week of June.

“Theri,” which stars Ilayathalapathy Vijay, has been sold to Cine Galaxy for Rs 3 crore, which is a record price for a non-Rajinikanth film. The movie will release April 14, on the occasion of the Tamil New Year.
Cine Galaxy has acquired the U.S. theatrical rights of Suriya-starrer “24” for Rs 2.1 crore (Tamil + Telugu versions). It is expected to be released in the first week of May.
The company hopes that the three biggies will help make their presence stronger in the industry. It has already started dominating the Telugu market by distributing some of the big Tollywood movies in recent years, including “Manam,” Nannaku Prematho,” and “Bhale Bhale Magadivoy.”
END_OF_DOCUMENT_TOKEN_TO_BE_REPLACED 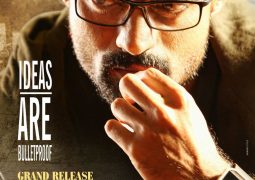 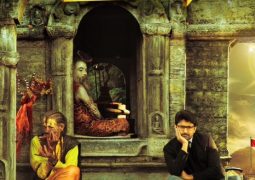 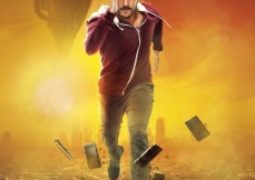 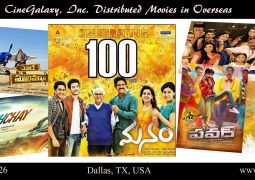 VIP2 – Releasing in 3 languages by CineGalaxy, Inc. in North America