CineGalaxy Inc to distribute Kabali in the US

CineGalaxy Inc, one of the prime distributors of Indian films overseas, will be distributing the Tamil and Telugu versions of superstar Rajinikanth-starrer Kabali in North America. The film is being directed by Pa Ranjith. 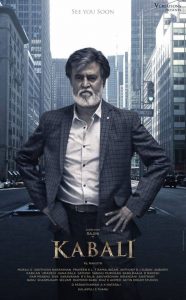 “We are proud to be associated with this project. After distributing successful films such as Manam, Power and Bhale Bhale Magadivoy, we are really looking forward to release Kabali in USA,” read an official statement.

Kabali, which will see Rajinikanth play an ageing don, co-stars Radhika Apte, Dhanshikaa, Dinesh, Kalaiarasan and Ritwika amongst several others.

Rajini, who is known for his trademark style and penchant for performing to the gallery, will be playing his age after a long time.

The makers of Kabali, which is being produced by Kalaipuli S Thanu, are currently shooting here in a studio.

Also, the distribution company will soon present the much awaited project of the new and anticipated combination of director Sukumar and actor Jr NTR along with Manam director Vikram Kumar’s 24, starring Suriya and Samantha. 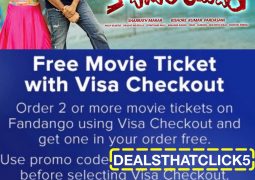 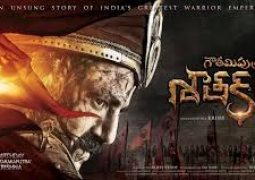 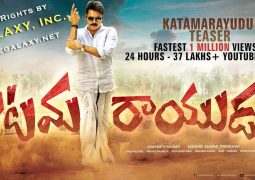 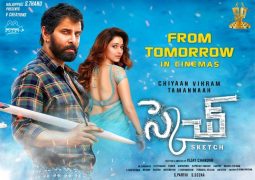 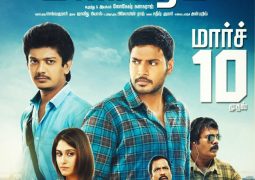 ISM releasing Oct 19, Wed evening in theaters near you

0 thoughts on “CineGalaxy Inc to distribute Kabali in the US”